Hosting large image files such as the pre-sync’d version does come with it’s costs. If you like the project or found the images helpful any contribution would be gratefully received:

Let me start by saying I’m glad the internet has bought you to here. It’s taken several years to get to this point of the project, which in itself has been part of a multi year hobby creating nodes for cryptocurrencies and producing guides for beginners to follow along the way. The project is in a changing state at the moment with a shift from pre-built disk images, to you the user running a single command to initiate the install from this github repository. The reason for this change is to present the project as open source, increase transparency and trust. It also gives the added benefit of no longer being tied to the hardware of the device I was building the disk images on. This gives you the user much greater freedom to install your node on any Armbian device of your choice. Whilst this transition to open source finalises I will continue to provide the pre-made and pre-syncd disk images for the Raspberry Pi, but will phase this out over the year. Also throughout the years I’ve had many requests from users if they could purchase pre-made nodes and although this is not something my lifestyle can accommodate, it does signal that users too have busy lifestyles, they want a node fast and I hope this project is a reasonable solution to that request.

To that end I hope you find this latest project invaluable to running your own Monero node, fast. The initial sync will take some time, and for that reason I also supply this node pre-sync’d as an image. Security for the device has been configured but every copy of this device currently has the same password as I set it. It is important you change it to something unique, this is detailed later on in this document.

This Manual is still aimed at a low beginner level user including SD formatting and image writing. After these chapters and node usage you’ll find detailed breakdowns of how this node works for those that are interested in contributing. Finally all suggested software used in the setup stages are downloadable for free

Check out the repository to see the full README: https://github.com/monero-ecosystem/PiNode-XMR 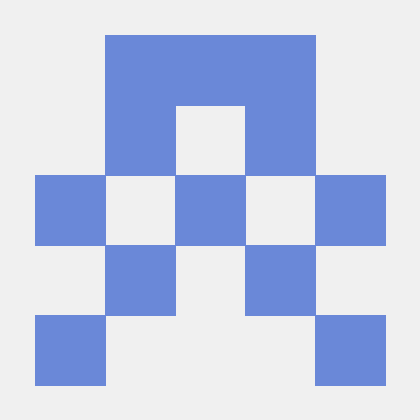